MX Display Limited are specialists in the design, development, manufacturing and installation of large format printed graphics for commercial settings. They have worked with huge organisations such as Cancer Research UK, Coca-Cola and many more. They provide innovative designs to every project they conduct with a key focus around the level of superb service they provide to their customers. Visibility has worked with the team at MX Display since 2019 and have developed a marketing strategy which consistently delivers results.

Although we work with MX Display on a range of other channels, this case study focuses on the LinkedIn paid media strategy. We were tasked with re-engaging with our existing website visitors. We wanted to make the most of the current website traffic and try to catch any people who left the website without converting. We employed a strategy to get people back onto the website and to get as many leads as possible.

Their core objectives were:

As standard, our team curates a number of compelling ad variations which are split tested to ensure we’re doing everything we can to make the ad spend achieve the objectives set. We used a variety of different calls to actions too.

We’ve been generating results for MX Display since 2019.

Here are just some of the achievements we’ve made with the account:

Learn The Strategies We Used To Grow Our Partners Online Presence 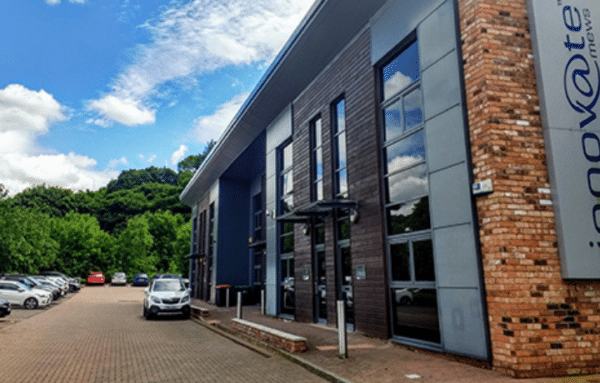 Stoneseed IT – IT Project Management Specialists 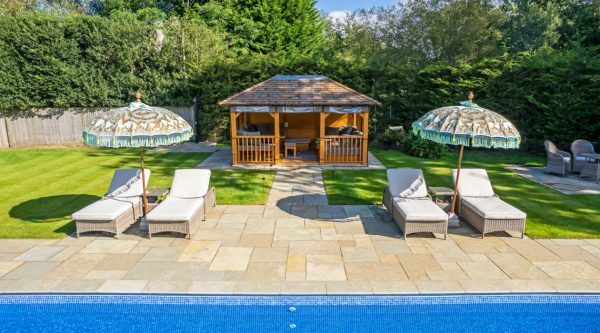 Discover How
View More Of Our Work

Contact the team at Visibility today for all of the expertise, guidance and support you need to reach your clients, and encourage them to champion your product or service.